Client, Jonathan O'Reilly, a 9-year old actor with a lot of experience! His TV/Film credits include two TV appearances on BLINDSPOT as a principle; young Peter Madoff in the film MADOFF; young Falcone in GOTHAM; and additional roles in UNFORGETTABLE, ELEMENTARY, LAW AND ORDER SVU, THE GOOD WIFE, THE KNICK, THE LEFTOVERS, ROYAL PAINS, THE MYSTERIES OF LAURA among others!

An awkwardly dark, romantic comedy set in Queens, New York. The film follows two very strange people. Greg, a hopelessly awkward romantic who takes things a bit too far in his mind and in real life, he could be described by some (perhaps all)... 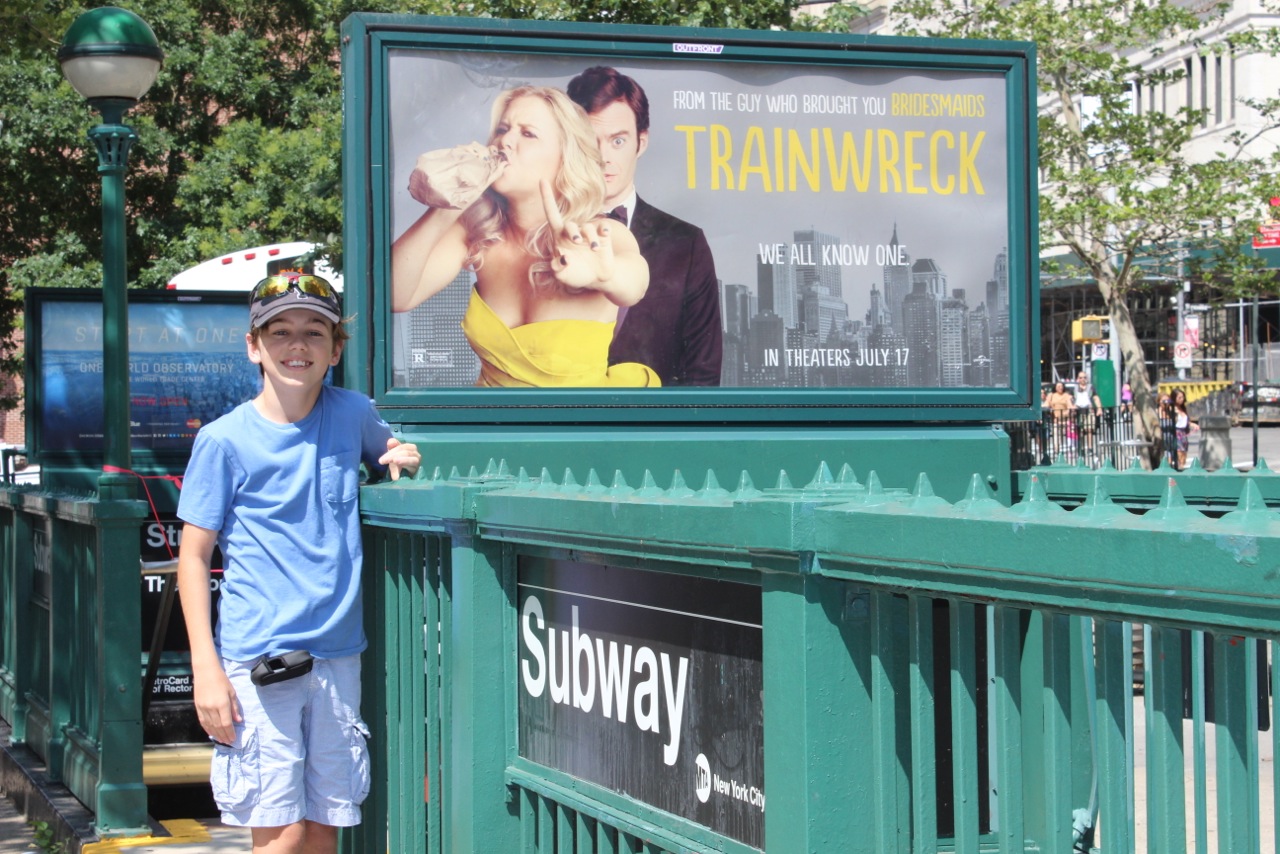 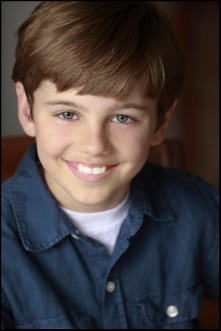 Bi-coastal client HILLARY HICKAM (in partnership with West Coast based manager, Andy Rooney of Midwest Talent Agency) just signed to play the Lead Role in new Indie TIF Written and Directed by Ari Bustin that will shoot in mid August, 2016.

Hillary is also a Beverly Hills Veternarian in addition to her acting chores. Here she is enjoying the company of Elton John at his recent OSCAR party!

Hillary is also represented commercially in LA by HRI Agency.

* Stephanie Ver Eecke just returned from a secret month where she will be appearing as a lead on a special hush hush show that airs next year! Understand she was to go to some pretty cool places. So secretive, I didn't even know what or where, just is!

* Anthony Salvador Lewis, in addition to attending the premiere of his new film mentioned below, also co-starred on an episode of a major series that an NDA prevents us from promoting....a...

Tehora, (produced by Robert R. Blume) created and starring Adrienne Haan with an Israeli String Quartet and Piano will makes its debut on October 29, 2015 at Weill/Carnegie Hall, NYC. There means "pure" in Hebrew, was written to celebrate the 50th anniversary of German-Israeli diplomatic relations in New York. Featuring music of 1920s Weimar Berlin, Yiddish klezmer as well as more contemporary music sung in Hebrew, it is a heart wrenching and promising musical story about war, loss, hope, lo...