An awkwardly dark, romantic comedy set in Queens, New York. The film follows two very strange people. Greg, a hopelessly awkward romantic who takes things a bit too far in his mind and in real life, he could be described by some (perhaps all) as a stalker. Gwen, is a young woman trying to survive in New York City as a cleaning woman. Her personality disorder leaves it hard to accomplish most things, or even consider a love life. Greg spots Gwen on the subway and is immediately smitten. Gwen doesn’t realize it yet, but she has a very secret admirer.

Jenny recently completed season as a featured performer in the web series Producing Juliet! with an ISA Nomination as Best Ensemble! 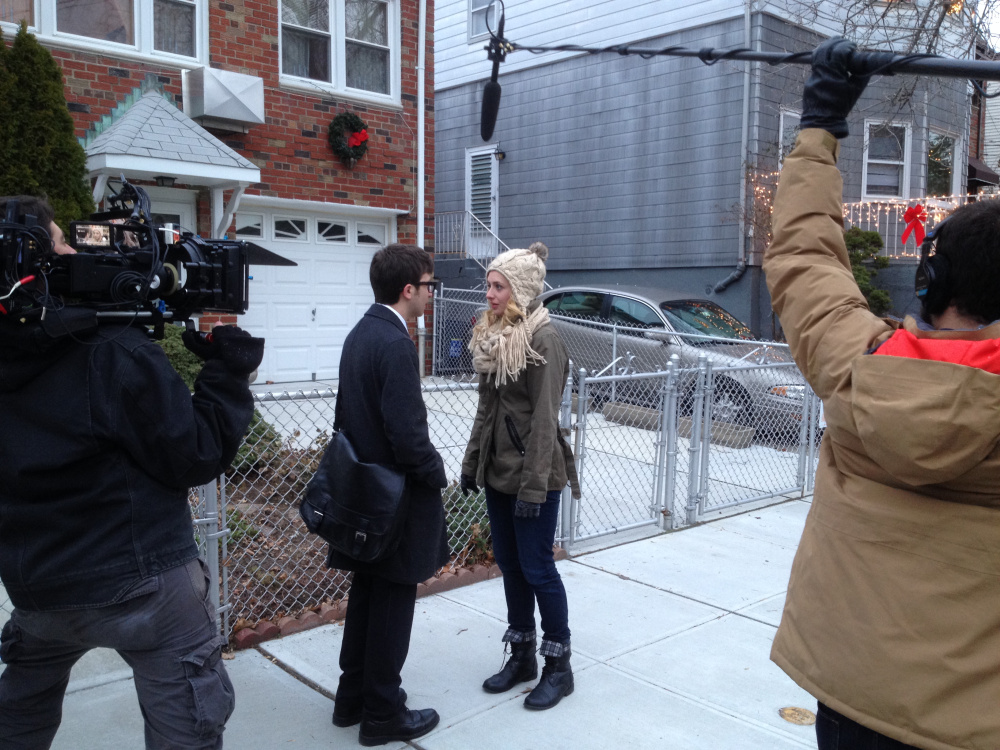 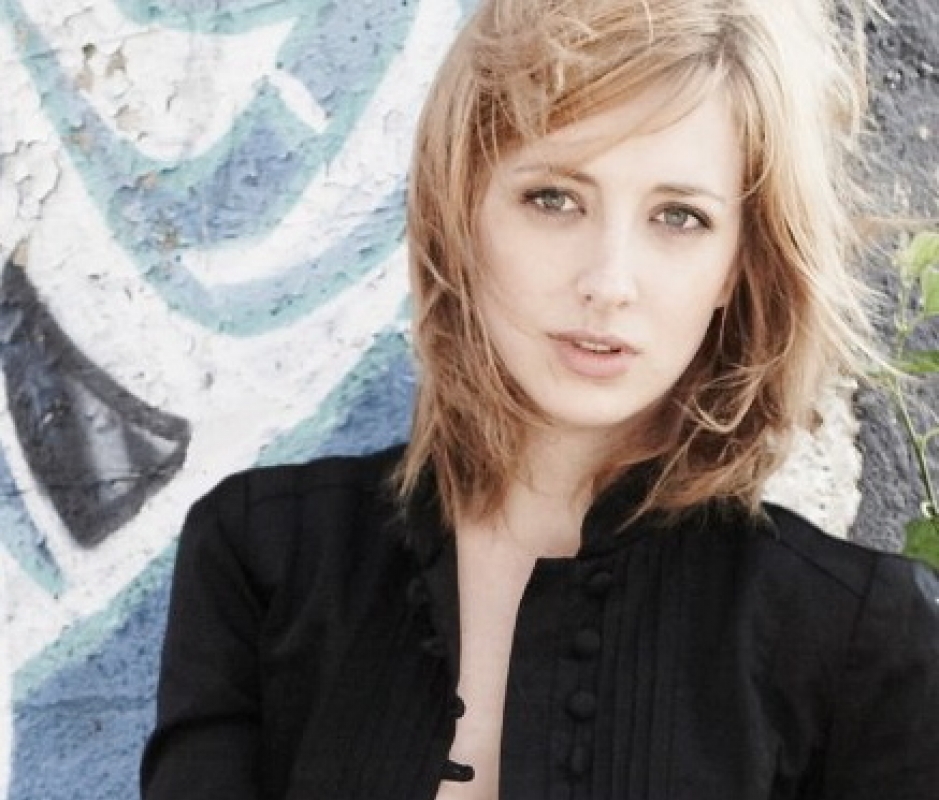 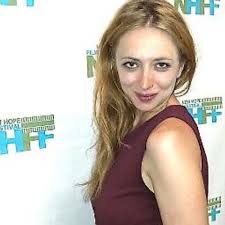